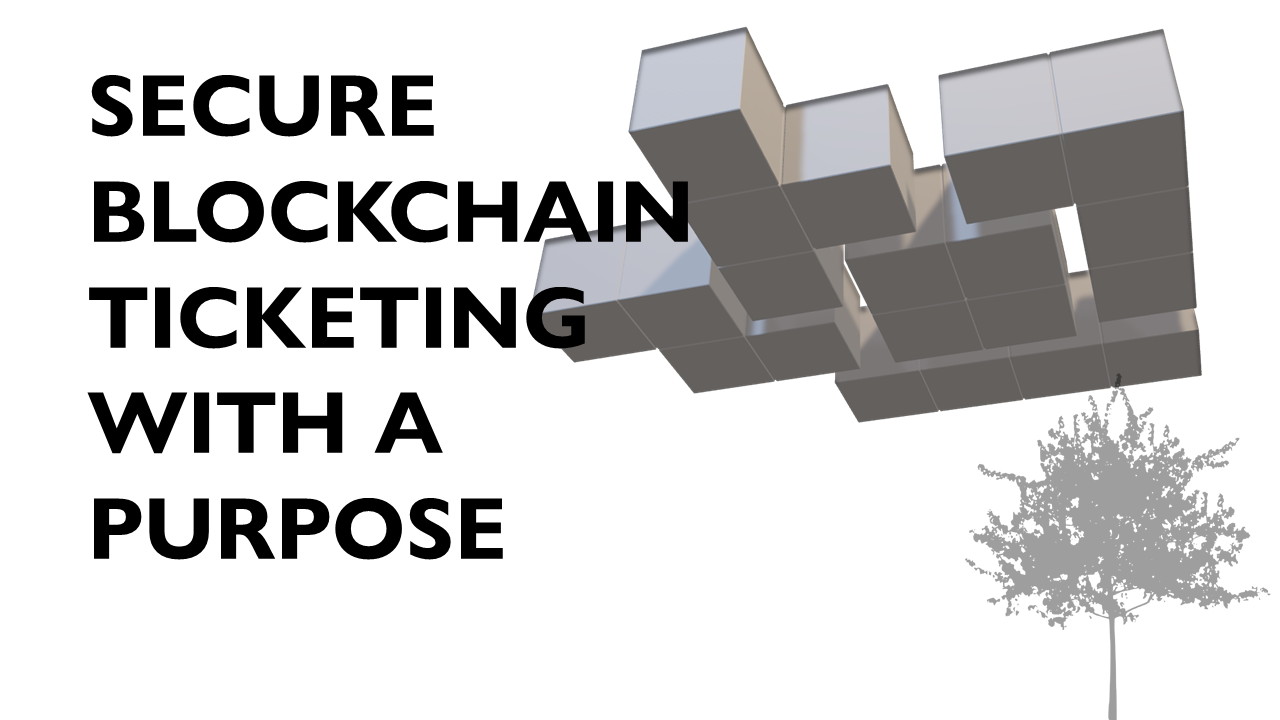 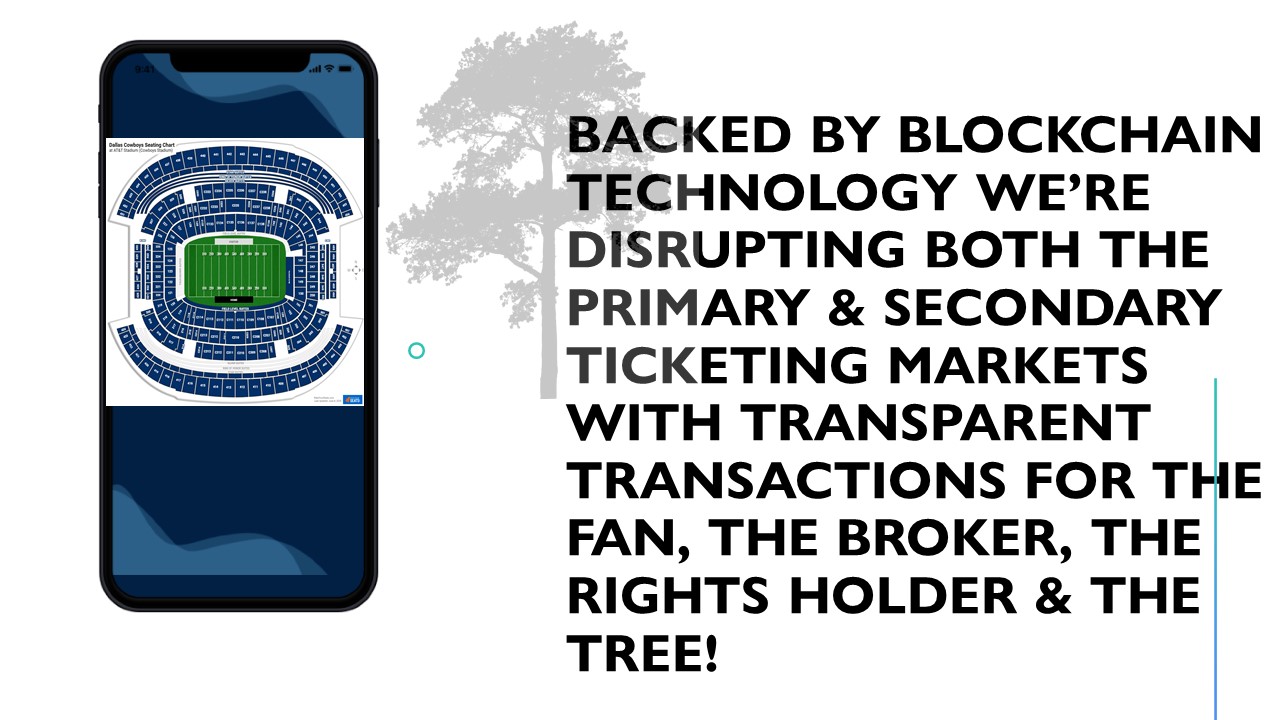 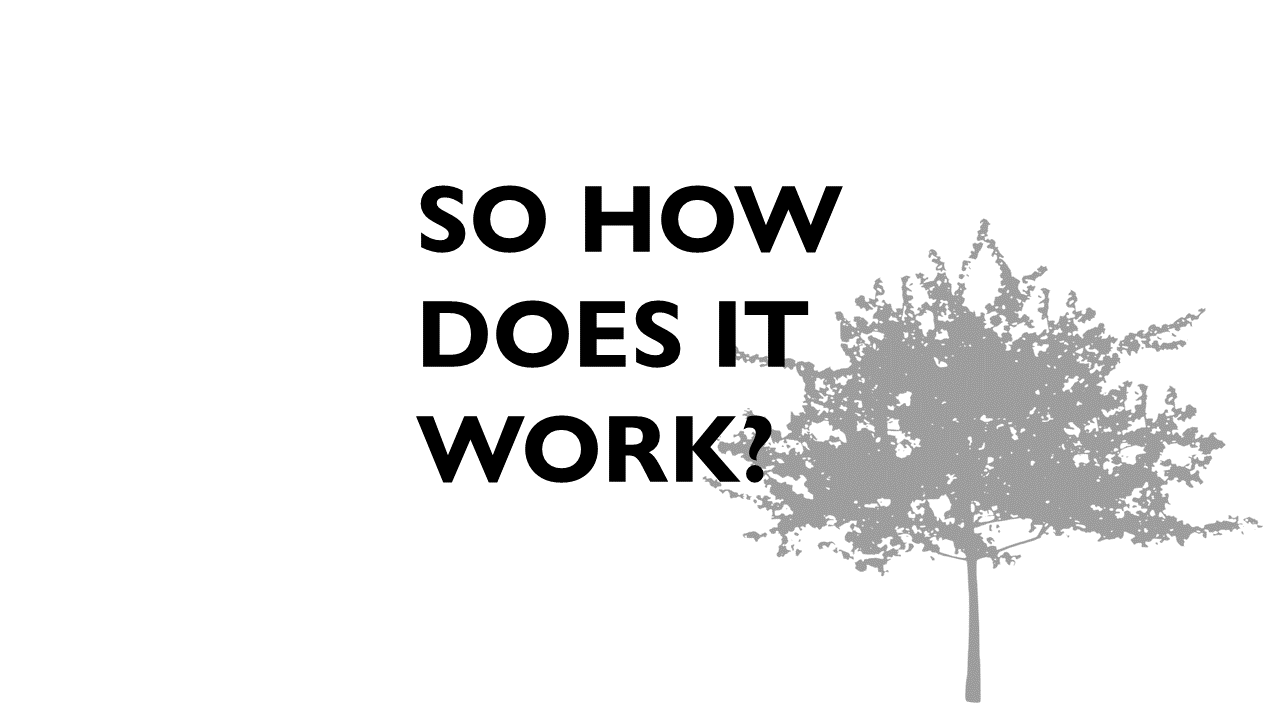 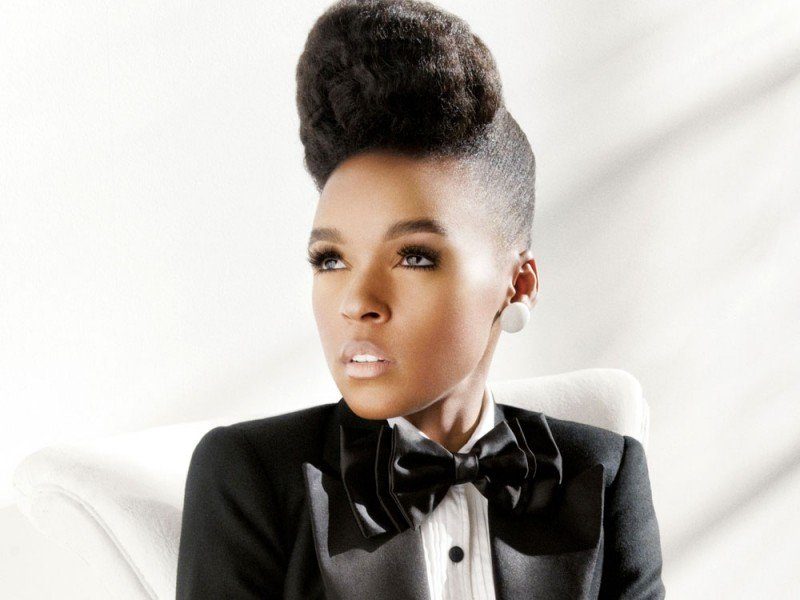 The last album by Janelle Monáe will probably be on numerous annual charts. Because Dirty Computer is a dazzling, sometimes ingenious, strong-hold pop album, a kind of album that has not been around for a long time. The songwriter, producer and actress (Hidden Figures, Moonlight) caused quite a stir with the Prince Vibes of the pre-release single Make Me Feel, which was also due to the video featuring Monáe alongside Westworld star Tessa Thompson. Tracks like Pynk, her duet with Grimes, which she sings in the video in her meanwhile world-famous “vagina trousers”, or Screwed feat. Zoë Kravitz were similarly irresistible – and again sexually charged and highly political at the same time. She has been rarely performing live, but now Janelle Monáe is coming to Germany in July 2019. It will be interesting to see what this so powerful and visually working artist will bring to stage. 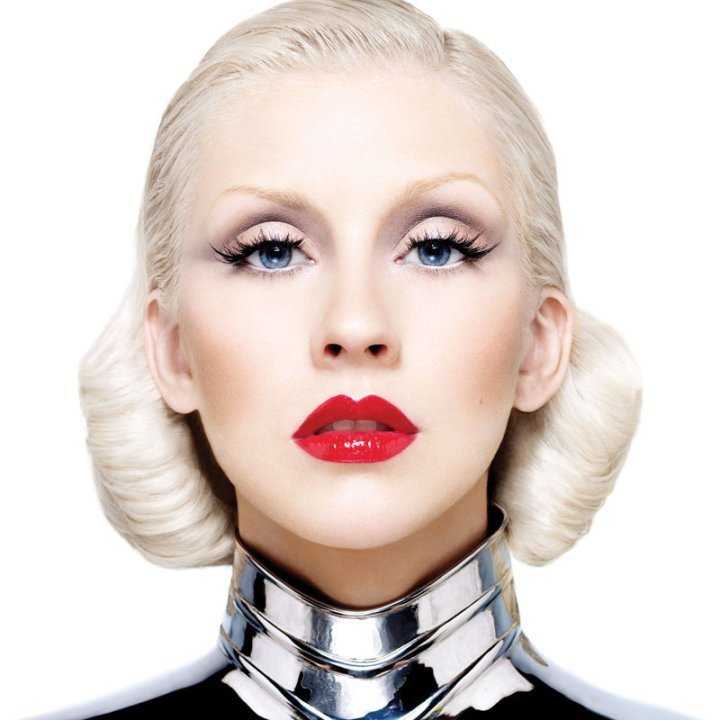 Pop icon Christina Aguilera finally goes on tour again after more than twelve years. The only Germany concert of her The X-Tour takes her to the Mercedes-Benz Arena Berlin on July 11, 2019.

With five Grammys, over 75 million records sold worldwide and 208 platinum awards, Christina Aguilera is without a doubt one of the most successful solo artists of our time and our planet. Her latest work, Liberation, was released in 2018 and will finally lead her to the Mercedes-Benz Arena in Berlin in the middle of her residence in Las Vegas in July 2019.

Fans can look forward to hits like Genie in a Bottle and Hurt, but also new songs like Fall in Line from Aguilera’s latest album will be on the set list of the Megastar. 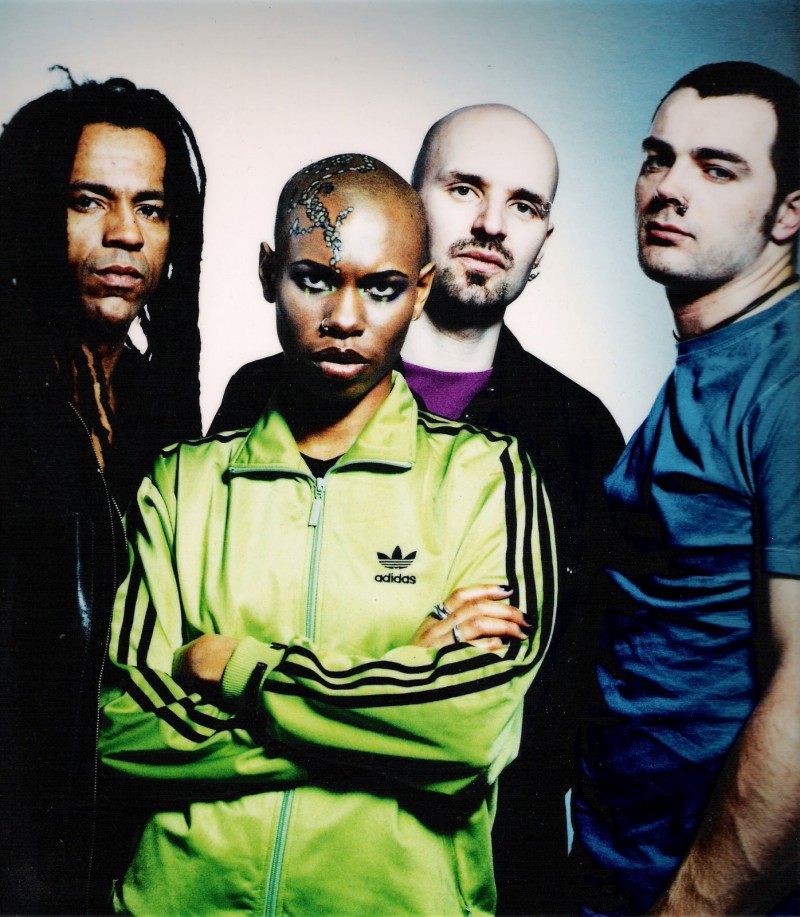 Skunk Anansie were born radical and have stayed that way ever since. It is there in their music, which slips effortlessly between the confrontational and the tender, the politically charged and the nakedly emotional, the upfront and attention-grabbing and the quiet and restrained. But it’s there in the band’s essence too – in the blend of influences, cultures and personalities they have so successfully brought together.

When the band emerged from the sweat-drenched backrooms of London in 1994, electrifying everyone who saw them and jamming an adrenaline shot into the arm of a decadent music scene, they sounded and looked like nothing that had come before them.

Skunk Anansie’s legacy is shaped by their past, present and inevitably their future as their contribution towards music’s next generation will continue their influence as their scholarship offer and involvement with ACM aids to help the industry’s rising stars.

The release of 25LIVE@25 marks another milestone in the band’s unrivaled career and is a living, breathing, in-your-face document that there is and always will be only one Skunk Anansie.

The success of Tash Sultana may still surprise some, but it is definitely well deserved. Tash has fulfilled the dream of all street musicians and has arrived on the big stages of the world. In August, the debut album Flow State will finally be released, last week the single Free Mind gave a first impression.

Tash is known to be a real whirlwind and comes on stage with four or five guitars and several other instruments which easily replace a whole handful of musicians. Rock and reggae, R’n’B and soul, folk and indie are mixed intensively and skilfully. This is due first to the convincing talent as a songwriter, but above all to the great stage presence. Tash Sultana is a playful kid who enjoys its music, at the same time posing as the smart person with deep and humorous announcements but also the spirited front character of an imaginary band. Nobody will copy this wonderful combination so fast. In summer Tash will come back to Germany.