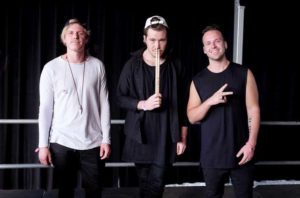 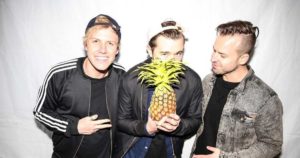 Formally out of nowhere, the three-headed formation Rüfüs Du Sol appeared on the Australian radio in 2012 as well as in the hottest clubs in the country – to start a world career there. Also their current, third album Solace, which rose to # 2 on the Australian charts, proves their continuous success. This autumn Rüfüs Du Sol is going to present its new songs in Berlin.