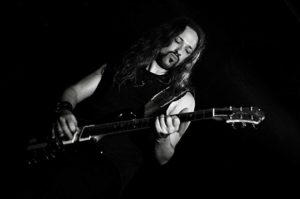 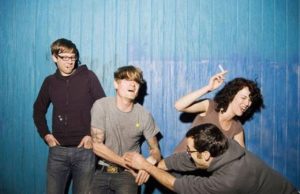 From Orinoka Crash Suite and OCS and Orange County Sound, from Thee Oh Sees to The Oh Sees and Oh Sees – John Dwyer, singer and guitarist and creative mastermind behind the energetic crew from California, had more than a name for his band, but it does not matter anyway. Since 1997, Oh Sees and all aliases have been an institution, not only for quality music, but also for volume, energy, ambition and unstoppable creativity. For example, the album _Memory Of A Cut Off_Head_ published in late 2017, is a rather quiet, acoustic album, while the release Orc, which just appeared 3 months earlier, is a rather explosive-herbaceous-gaudy record, the most recent Release of the group Oh Sees but Smote Reverser is significantly harder and more progressive than any record ever. For John Dwyer, only one thing seems certain: Do not stop, go on and on.