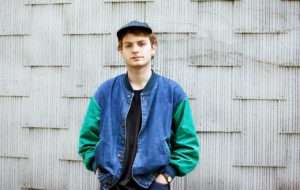 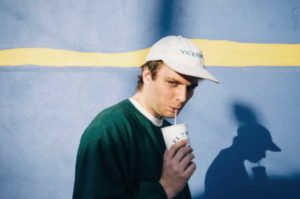 Mac DeMarco releases his fourth album Here Comes The Cowboy in May of this year and plays his biggest shows in Germany in November.

The sequel of the 2017 album This Old Dog, dubbed by Entertainment Weekly as the best romantic tunes the well-known romantic has ever penned, is the first release on Mac’s record label. At the same time, Nobody is the wonderfully lurching lead single of the album, to which DeMarco has also made a video.

Mac DeMarco describes his album like this: This one is my cowboy record. Cowboy is a term of endearment to me, I use it often when referring to people in my life. Cowboy hats and do cowboy activities. These are not the people I’m referring to.

The rusty, old grin pin on the cover Mac has bought from a man. Somewhere in the mountains of the Nantahala National Forest between Chattanooga, Tennessee and Asheville, North Carolina.