The National have been praised by the critics since the beginning of their career, but only with the last album Sleep Well Beast they received the all-encompassing fame.

Since the release of their seventh studio album, the band has been touring most of the time – festival and arena shows around the world became part of their daily life routine. Also former US President Barack Obama publicly confessed himself as a fan and even used a song by indie rockers in his election campaign.

All this is not surprising, as the band managed it from the beginning of their career to create their own sound in the cosmos of the indie rock. Through the personal and emotional texts of Berninger paired with the hymnic instrumental parts of the two brother couples The National always stand out from other alternative bands.

The National did not indulge in a well-deserved holiday after the endless tours and the tremendous hustle and bustle of their album Sleep Well Beast: Together with the director Mike Mills they created I Am Easy To Find, a short film starring actress Alicia Vikander and, as if this were not already an ambitious request, also I Am Easy To Find – a new album from The National. Although both works bear the same name, they are, according to Mills, loosely connected and also work as a single entity: Playfully hostile siblings that love to steal from each other-they share music and words and impulses and a vision about what it means to be human in 2019, but do not necessarily need one another.

On the album, which will be released on May 17 on the long-term label 4AD, The Nationality combines their familiar strength and talent with new approaches: there can be discovered voices by Sharon Van Etten, Mina Tindle, Kate Stables, This Is The Kit, or Lisa Hannigan. Strings break through the galloping drum rhythms and in the end all of this is held together by Matt Berninger’s deep baritone. The question remains, whether the many women’s voices were selected due to the gender discussion in the rock business?

Yes, there are many women who sing to it, but it was not because ‘Oh, let’s have more female voices,’ says singer Berninger. It was more: “Let’s have more of people’s identities.” It would have been better to have other male singers, but my ego would not allow that.

With the new songs in the bag, 2019 they are going on a comprehensive world tour, which will take The National back to Germany for six more dates in November and December. In July, they are on stage for a sold-out guest performance in Hamburg as well as in Frankfurt. 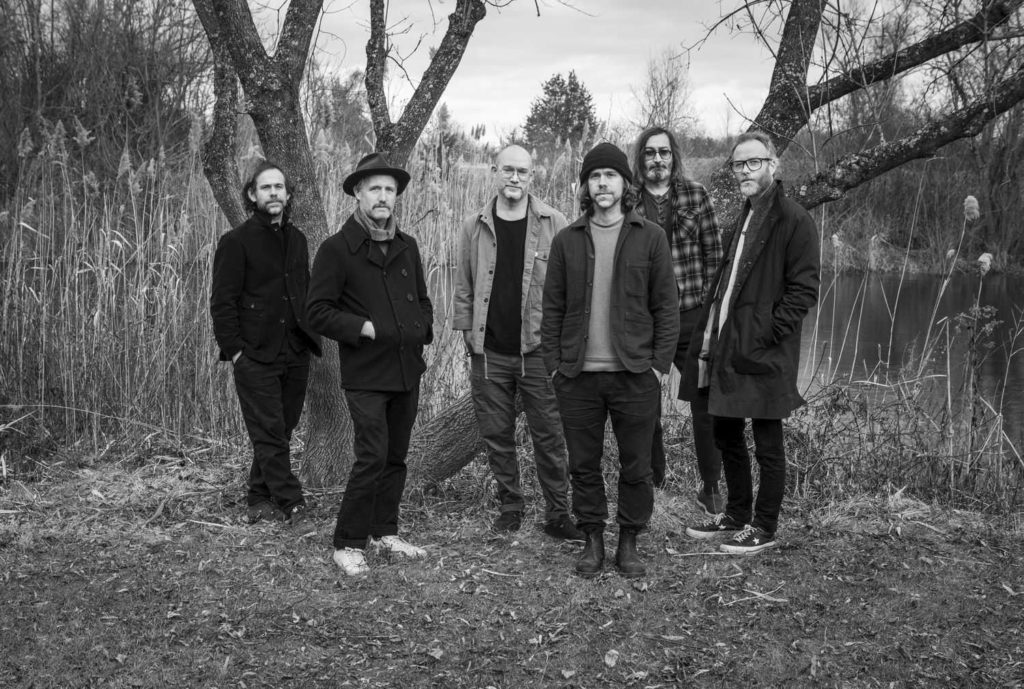 There are no reviews yet.

Be the first to review “The National” Cancel reply