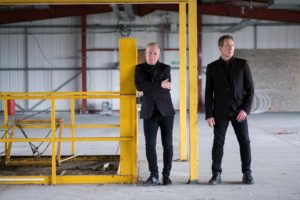 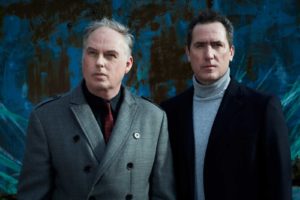 UK-based synth pop legends OMD are coming to Berlin for their 40th anniversary to perform at the Tempodrom. There will be a reissue of their first four classic albums on this occasion. As part of the celebrations, a special 40th Anniversary book will be released telling the story of OMD from their beginnings as a garage band to their latest sold-out tours. It contains memories of the band members, other music artists influenced by them, famous admirers and loyal fans. In addition, later this year, an ultimate singles collection will come out.