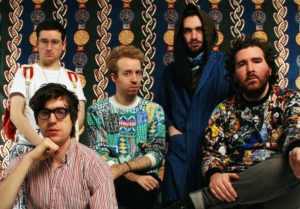 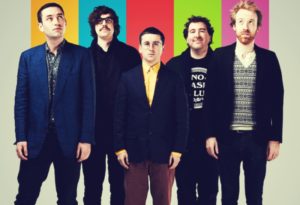 Hot Chip has been one of the most exciting and creative formations on the British music scene for many years. Their breathtaking mix of hot-blooded indie songs and impulsive electronics helped bringing their internationally acclaimed ‘Indietronic’ genre to international attention. Their singles and albums became more successful from release to release. Nominations for the Grammy and the Mercury Prize underpin their exceptional position as well as high chart rankings. In 2019 they released A Bath Full Of Ecstasy, the last of a total of seven albums.