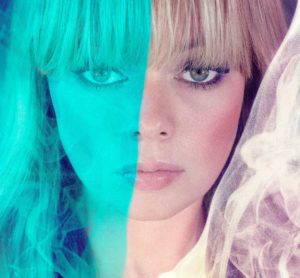 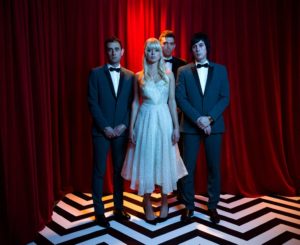 With their album Night Drive the four piece band from Portland, Oregon already convinced their audience with wonderful, elegiac melodies, spherical synth parts and hypnotic vocals. With a cover of Kate Bush’s Running Up That Hill they also demonstrated proximity and at the same time distance to their musical role models. With sporadically interspersed guitar reverb and richer synth sounds, Chromatics approached the dark side of dream pop with the second album on the label Italiens Do It Better. It is very enjoyable to follow their development. Especially when one can experience the band’s sound live and with full force, because it reveals their diverse sound cosmos. In March 2012 Chromatics released their album Kill For Love.

In 2014, the band announced a new album: Dear Tommy – which still has not been released yet. Mastermind and bandmate Jonny Jewel destroyed all physical copies of the album after a near-death experience. Allegedly it should have been up to 15,000 CDs and 10,000 vinyls. The band decided to re-record all songs. Earlier this year the band released their new single Time Rider. A first sign of the upcoming release of Dear Tommy?